Happiest Minds founded in 2011 is headquartered in Bangalore, with operations in the U.S, UK, Canada, Australia and Middle East.
It is an IT company, ranked 4 in IT Services which works on disruptive technologies such as artificial intelligence, blockchain, cloud, digital process automation, internet of things, robotics/drones, security, virtual/augmented reality, etc. [1]
Received a 4.2 rating by Glassdoor. Number 2 in IT services companies.
Ashok Soota the executive chairman of the company is the main promoter and was earlier Founding Chairman & MD of MindTree, prior to MindTree, he led Wipro’s IT business for fifteen years [2] [3] 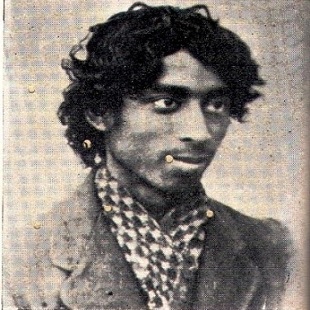 Maninder Nath Banerjee
He did a hunger strike at Fatehgarh jail for the better treatment of political prisoners. After a 66 days of hunger, he died on 20 June 1934 in the lap of a fellow prisoner Manmath Nath Gupt.
Unsung Heroes → 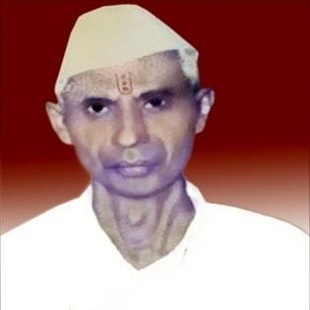 Bhikubhai Gomansinh Solanki
He helped in liberation of Dadra and Nagar Haveli. He strategically coordinated with freedom fighters and captured Naroli during the time of floods. People of Naroli called him Kazi because he solved the problems of people.
Unsung Heroes →

* The pros and cons are machine generated. Pros / cons are based on a checklist to highlight important points. Please exercise caution and do your own analysis. 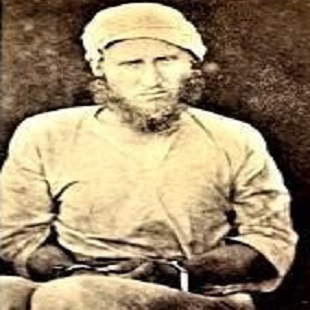 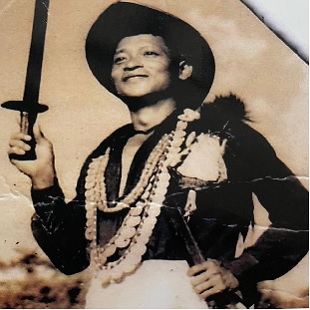 Ligin Bomjen
In 1943, British had banned the salt trade. Ligin and his friends smuggled salt to their village. He also served as a porter in the second World War.
Unsung Heroes →